Prof. Tim Noakes: my inspiration and bearer of the torch!

After I was released from the hospital, I decided to make my own research and find out the reason for my stroke. Before I knew anything else, I stumbled upon the videos of the deposition of Prof. Tim Noakes.

I was so interested and the information was so clear that I ran a 'marathon' of the trial and watched all the episodes (82 videos - YES!  82 videos!  Watch it here) twice. I wanted to understand. I wanted to get it clear. His words opened for me a door to a new world where I learned about metabolic syndrome, ketones, ketosis, intermittent fasting, and how wrong I was by religiously following  the 'healthy low fat' diet. He opened for me the door towards healing. I am forever thankful to him, and I actually created this website so I can share with other people like me, who are desperately searching for a hint, a clue and a way to heal from a terrible and horrible brain event such as a stroke.

Learn about nutrition, ketones, ketosis and the ketogenic diet with Prof. Noakes

PROFESSOR TIM NOAKES  is a widely respected Professor of Exercise and Sports Science at the University of Cape Town. He has run more than 70 marathons and ultra-marathons and is the author of the books The Lore of Running, Challenging Beliefs and Waterlogged.

After publishing his latest book, Tim entered the dietary sphere, challenging the science behind obesity, coronary heart disease and heart attacks. Subsequently he has dedicated his life to opening people's eyes to the myth of low-fat eating and the nutritional and environmental crisis it has led us to. In this book, Tim unleashes the science behind the research and studies he has been conducting since the inception of this 'bee in his bonnet'.

Prof Noakes has published more than 750 scientific books and articles. He has been cited more than 16 000 times in scientific literature, has an H-index of 71 and has been rated an A1 scientist by the National Research Foundation of South Africa for a second 5-year term. He has won numerous awards over the years and made himself available on many editorial boards. 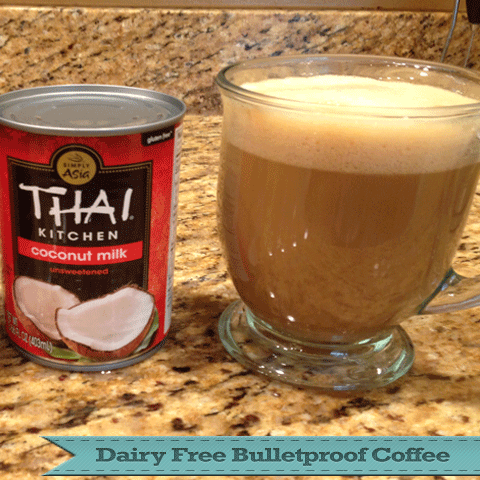 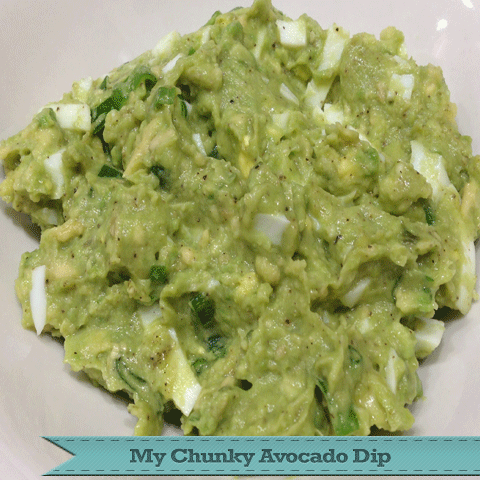 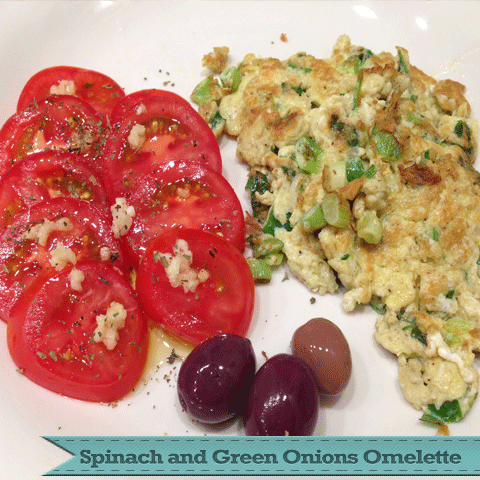