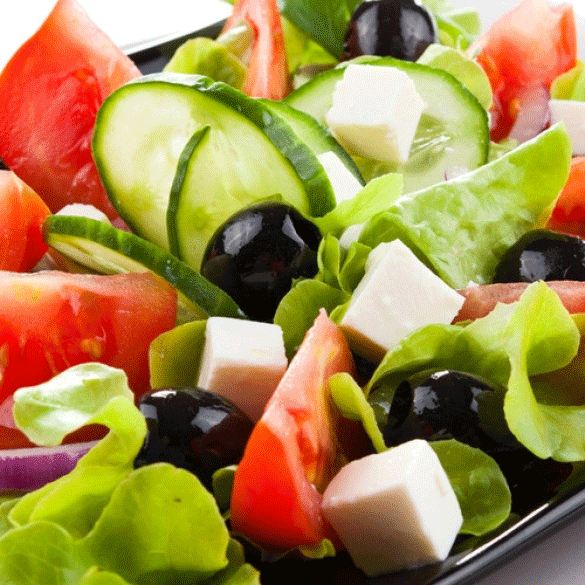 Claim your health back!

Get to know more about this amazing diet!

Ketones, also known as “ketone bodies,” are byproducts of the body breaking down fat for energy that occurs when carbohydrate intake is low.

"Ketosis is a normal metabolic process, something your body does to keep working. When it doesn't have enough carbohydrates from food for your cells to burn for energy, it burns fat instead. As part of this process, it makes ketones."- WebMD

The ketogenic diet is a diet based on a large consumption of fat (about 70%-80% of your daily caloric intake) instead of carbohydrates. By reducing the amount of carbohydrates to 20-50 grams per day, it forces the body to burn fatty acids instead of glucose. When reducing the amount of carbohydrates the liver turns the fat into fatty acids and these turn to ketone bodies, which are used mainly by the brain and from this comes the name of the diet. The ketone bodies move to the brain instead of glucose as a source of energy and from here we get the clarity and the brain fog goes away. A higher level of ketone bodies in the blood can cause a condition called Ketosis.

Here is a list of foods that should be avoided when following a ketogenic diet. These foods, when consumed turn into glucose and cause the body to store the excess of glucose as fat.

Foods to avoid on a ketogenic diet

Any type of fruit except berries

Soy and Corn and any by-product

Corn syrup and any product made with these is mostly GMO.

Condiments that are labeled low fat, that contain sugar or made with unhealthy oils

In this page I try to explain the ketogenic diet in the way I understand it and so how it helped me. I list the forbidden foods and the list is long, however, the permitted foods are delicious. This list is not inclusive and I may have excluded an item. If you see that I missed something, please do not hesitate to e-mail me. If you want to know what foods are permitted in this diet click the link below.

What to eat on keto?